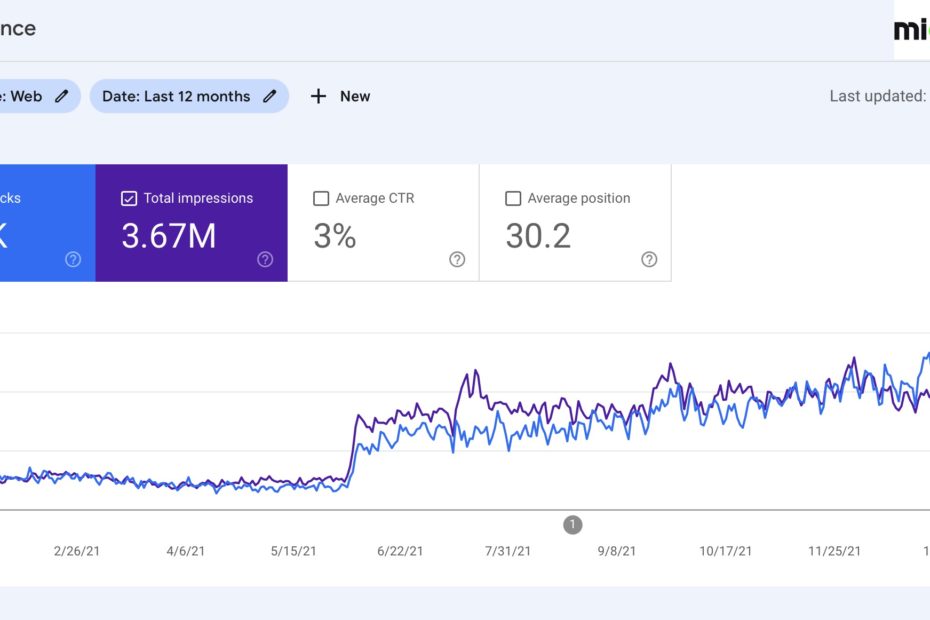 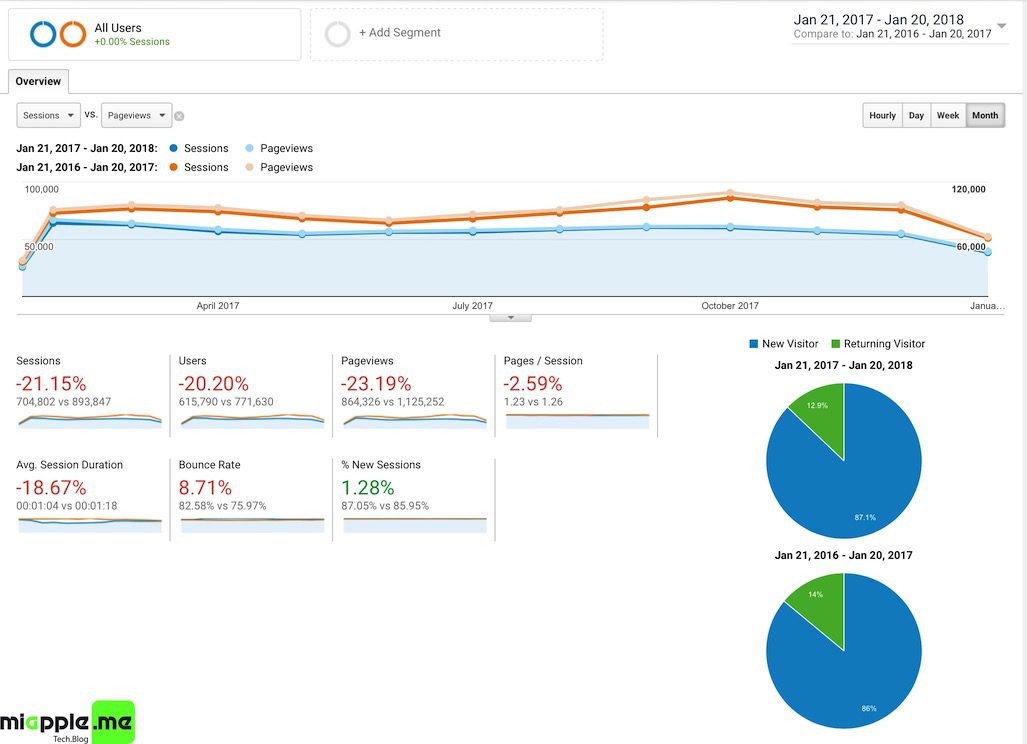 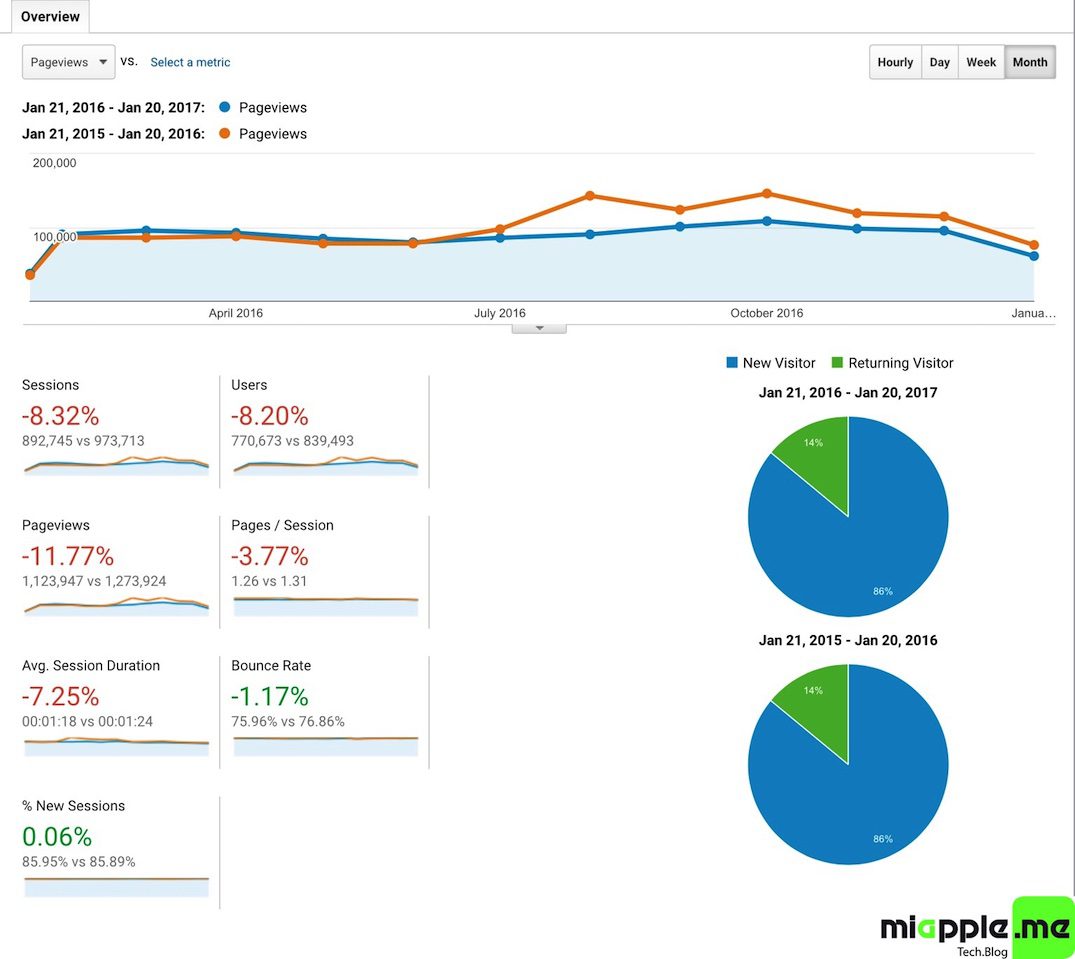 On 21st of January 2012 I published my first blog post “My First Apple Anniversary on January 21st, 2012!” on miApple.me. It was just a little experiment of mine, but in the mean time miApple.me developed pretty well. In June I moved my WordPress.com blog to a self-hosted WordPress.org blog… Read More »miApple.me’s 1st Anniversary

Today I’ll give you an updated survey about my personally owned Apple products. There were some significant changes… 😉 First, on September 23, I switch from my iPhone 4 (32 GB) to a new iPhone 4S (64 GB). The speed improvement is really significant, especially if you use apps like… Read More »My Apple Products, Status Quo December 1, 2012: New iPhone 4S And iPad 4