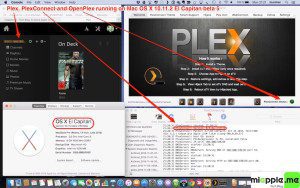 previousHow To Sideload Apps On Apple TV 4 Without Jailbreak
nextSiriMote: How To Remotely Control A Mac With Siri Remote