Most of you who would like to sync Google Gmail calendar with windows 8 are annoyed  because Google stopped supporting Microsoft Exchange Active Sync protocol. Some days ago I described a possibility to get at least a ‘read only’ syncing back to Windows 8 calendar app. But theres is still a work around to get your Google Gmail calendar really synced in both directions with Windows 8!

What you need is Outlook 2010 or Outlook 2013 running on Windows 8 and the program ‘Google Calendar Sync’. This program is no longer supported by Google and therefore cannot be downloaded officially any more on Google sites. But you can download a backup of Google Calendar Sync from miApple.me: GoogleCalendarSync_Installer.exe

After downloading and executing the file ‘GoogleCalendarSync_Installer.exe’ ‘as administrator’ a window pops up where you fill in your Google account email address and password: After clicking the button ‘save’ the syncing should start. The program is running in the background. You can find it in the task bar. If you like to change the account you can do this under ‘Options’. You can force syncing, too: In my case I got an Google Calendar Sync error message ‘error -2147318779’. I found an old thread about this issue from February 2009 which was recently updated by a user named ‘meister2681’ on November 2012. He described the work around for Office 2013 rial which works for Outlook 2010, too, with little modifications: I test it with some appointments I made on the Google calendar website: ..and immediately after forcing the syncing process the appointments appeared in Outlook 2010: 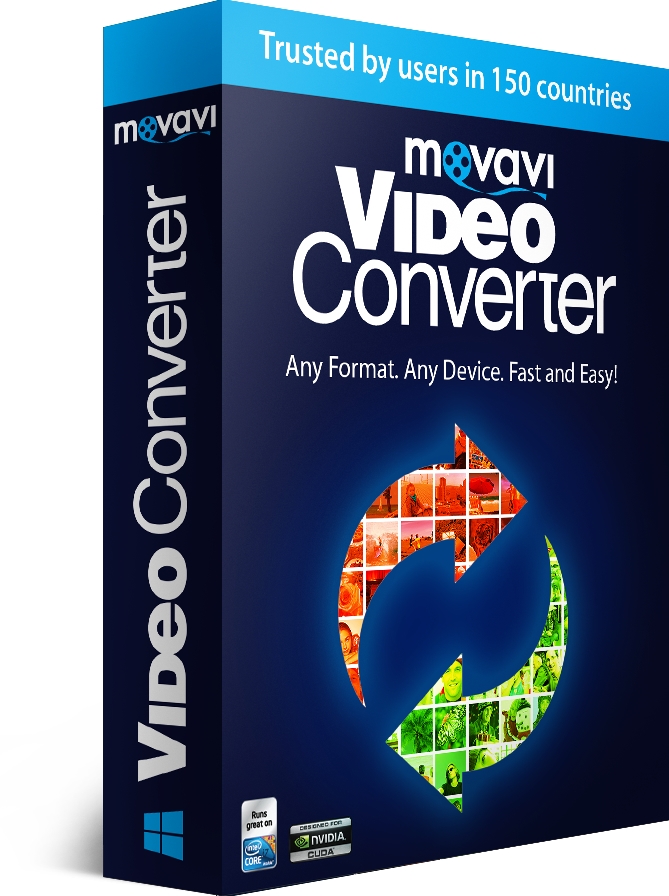