Until now, my favorite has been FileExplorer (beside this, there is a bunch of  File manager and FTP apps, a handful of them I reviewed some time ago). However, Cloud Commander has some features I am missing on FileExplorer:

The sole lack of Cloud Commander for iOS is the missing FTP server functionality, e.g. to access iPhone or iPad via an internet browser from the computer (alternatively install a FTP server on your computer). Instead of this, AirDrop between iDevices and Mac OS X is possible.

But let me start from the beginning. I use that kind of app daily. It is an integral part of my working with iOS devices and computer in my home network. Most points of my personal wish list are still the same: I want to have one single app for file managing.

Here are my findings on Cloud Commander 3.6.1:

In the following a comparison between the connectivity of Cloud Commander and FileExplorer:

For a limited time: Giveaway: Win 1 Of 10 Promo Codes For Cloud Commander For Mac! 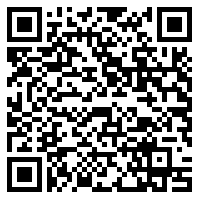 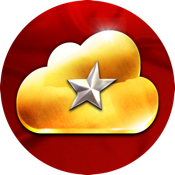 Summarized, I have to correct myself: Cloud Commander for iOS is the best file manager and FTP app for my needs! What do you think about Cloud Commander? Let us know and comment!

11 thoughts on “Cloud Commander: Best File And FTP Manager For iPhone and iPad”

previousSetting Up A FTP Server On Windows 8 And Windows 8.1
nextGiveaway: Win 1 Of 10 Promo Codes For Cloud Commander For Mac