But let me start from the beginning. I use that kind of app daily. It is an integral part of my working with iOS devices and computer in my home network and on the way connected via VPN. Most points of my personal wish list are still the same: I want to have one single app for file managing.

Due to my requirements pure FTP apps are not good enough for me. Hence, none of the three apps above is my favourite.

And now, the 6 best file manager apps for iPhone and iPad!

In the following an overview about supported services of the reviewed apps: 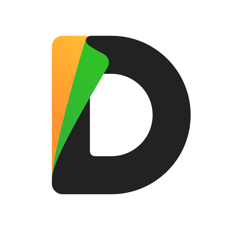 Documents 5 by Readdle is a complete redesign of the well-know file manager for iOS, Documents by Readdle. The main new features are the new design in iOS 7 flat style, the optimised file manager with drag&drop and add-ons for integration other Readdle apps (for iPad only) like PDF Expert 5 for iPad, Scanner Pro, Printer Pro for iPad and PDF Converter for iPad. The support of Windows shares (SMB) to access computer (Windows PC, Mac) and Apple’s Time Capsule have already been added with Documents 4.4. For details have a look at my latest review on Documents 5.0.2 by Readdle. 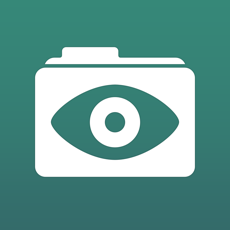 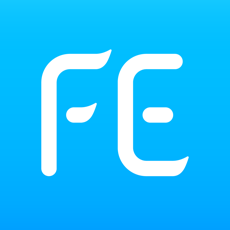 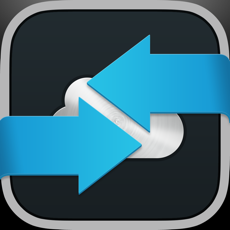 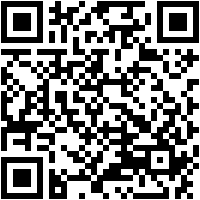 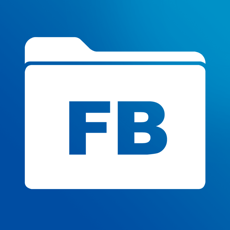 FileBrowser for iOS is universal file manager and viewer app for iPhone, iPad and iPod touch. FileBrowser can view, copy, move, upload, download, stream and manage files between computers, servers, NAS drives and cloud storage in any direction. For details see my latest review on FileBrowser 5.1.