PhotoSync 2.2 for iOS (iPhone, iPad, iPod touch) update adds Wake-On-LAN (WoL) support for Autotransfer and Quick transfer to computer, support for Toshiba Canvio Wireless Adapter and hierarchy view for SmugMug. PhotoSync 2.2 is not published yet, but will be released within the next days. (Update: PhotoSync 2.2 was released on May, 19, 2014.)

PhotoSync is a versatile photo and video syncing app for iOS and Android. You can use it with the most common cloud services and for your private cloud / iCloud (for details see my review on PhotoSync 2.0). In addition, PhotoSync transfers also your photos and videos to a Windows PC or a Mac.

The new features of PhotoSync 2.2 update are:

WoL (Wake-on-LAN) support for Autotransfer and Quick transfer to computer:

When you auto transfer or quick transfer photos and videos to a computer, PhotoSync can now automatically wake the computer from sleep mode. (Note: To enable WoL you need to reconfigure Autotransfer / Quick transfer one time).

Backup photos & videos to any USB hard drive or USB stick. You can also view & download photos & videos from any USB storage device connected to the Toshiba Canvio® Wireless Adapter.

The SmugMug folder/album structure is now displayed hierarchically rather than flat. 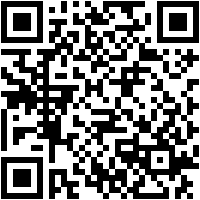 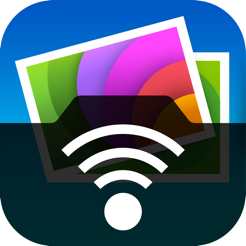 PhotoSync 2.2 is another step ahead and ensures PhotoSync to be the best photo syncing and exchanging app for iPhone and iPad once again.